A new era for General Practice?

Is it time to reimagine General Practice?  We could be about to see the birth of a new era, and the Scots could be leading the way.

They’ve referenced a clever chap called Dr Don Berwick (JAMA, 2016) who describes three eras of the NHS - two past and one future.

Era 1 refers to the heady, early days of the NHS when doctors pretty much called the shots, self-regulated, and politicians saw us through rose-tinted specs and left us to it (as doctors obviously knew best).

Except it seems we didn’t.  Era 1 didn’t work out so well and there was inequality, waste, discrimination and even profiteering.  Oops. The result? The second era.

Some would argue standards have gone up.  Others would say that’s only because we have to consistently report that standards are being met so it’s a self-fulfilling prophecy.  Most however would struggle to argue that it is a perfectly harmonious balance for the NHS.

The waste.  The profiteering (PFIs, anyone?).  The irony.

conditions has to be so flowchart-driven that it might not be long before AI takes over, and GPs are replaced by robots.   I’m sure politicians are dissatisfied too but when I asked them for comment they were too busy re-organising the NHS again.

So thank goodness for the Scots!  In its document ‘Improving Together’, the Scottish government sees an opportunity to reset General Practice and launch Era 3.  This would be ‘free of both the professional protectionism of era 1, and the management reductionism of era 2’. In other words, doctors and politicians working harmoniously in the middle ground, having learned from each other and the past.

Obviously, there’s more detail, but in brief, as well as a moral approach with realistic goals, Improving Together aims for ‘high quality, high value’ care.  I like the use of the word ‘value’.

Maybe it’s time to hear the call of the Scots and restore trust and respect - between doctors and governing or central bodies - after all, both sides have shown they bring value to the table while not entirely knowing best.  We would need to work out just a few minor details later, and yes it’s a vague and lofty aim. But, both sides humbly valuing each other, patients, and the work that we all do is surely a good base on which to start to build again.

I’d rather that than be made unemployed by a robot. 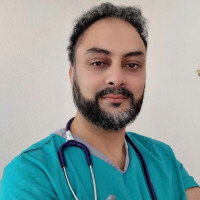 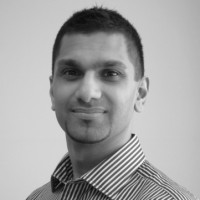 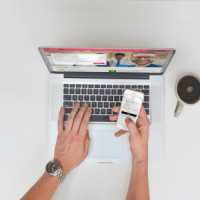 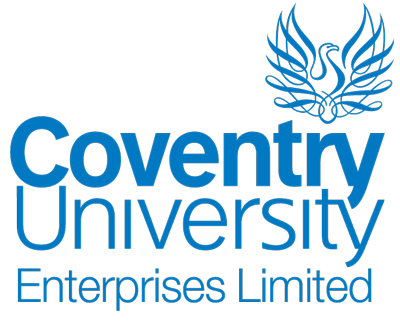